LEARN ALL ABOUT RICHARD

Richard’s interest in music began in childhood, listening to a cornucopia of music styles, from Motown, The Beatles, Genesis, 10CC, Black Sabbath and Steely Dan, to Mozart, Puccini and Verdi – but there are several moments he notes that had a huge impact on his later (inevitable) musical career – hearing The Four Tops ‘Reach Out’ while sat in his Mum’s Triumph Vitesse convertible and being drawn into the song by James Jamerson’s bassline; aged 5 or 6, being moved by the emotional melody and harmonies of the Bacharach and David song ‘Raindrops Keep Falling On My Head’; and later on having his attention caught, in a bus shelter, by Wings’ “Silly Love Songs” on a portable radio; it was no surprise to those who knew him, when he decided to embark on a career in music.

A couple of random facts about Richard: he enjoys cooking pan-Asian food and is a qualified wedding and funeral celebrant.

In 1984, Richard took up playing bass and, within a year, was gigging with local bands in the South East of England, London and Kent areas. Since then, he has performed all over the UK and in many countries in Europe, including Austria, Germany, France, Belgium, The Netherlands, Spain, Italy, Turkey and Greece, The Czech Republic, Slovakia and also in Russia, Dubai, Abu Dhabi, Oman and Bahrain, with many different bands and projects. Richard is also a trained classical baritone singer, and has sung in operas and recitals, and is still occasionally engaged to perform classical music; he particularly enjoys singing English classical songs by composers such as Ralph Vaughan-Williams, Gerald Finzi and John Ireland and also some German Lieder. One of Richard’s career highlights includes singing for one of his heroes, the great operatic tenor, José Carreras. 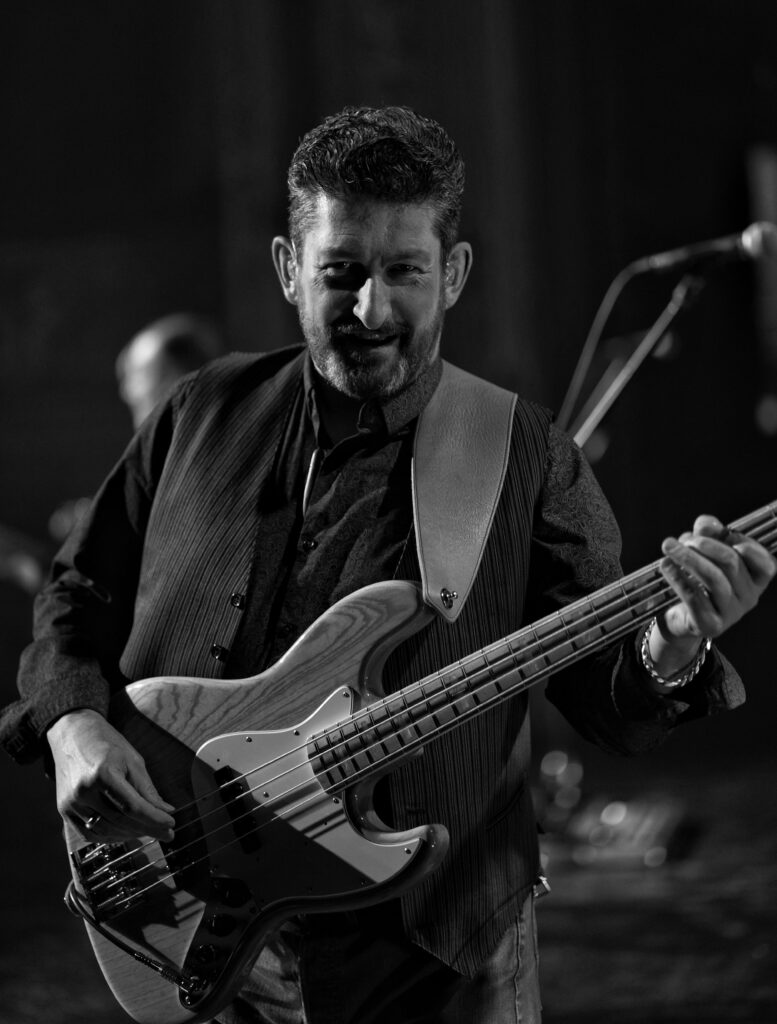 MEET THE REST OF SOS 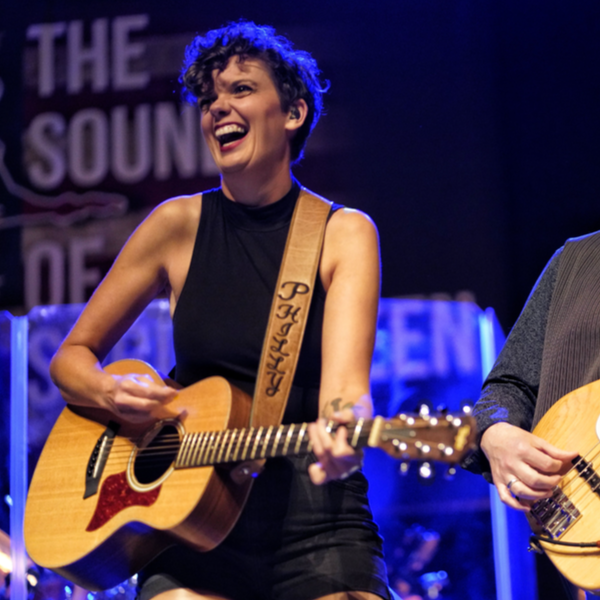 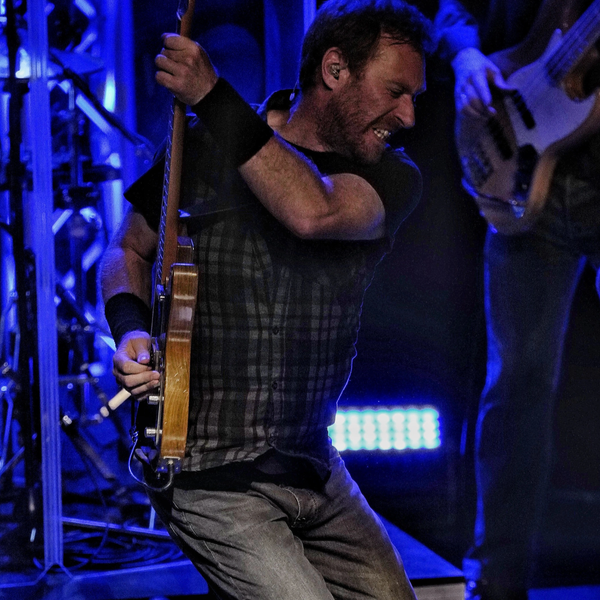 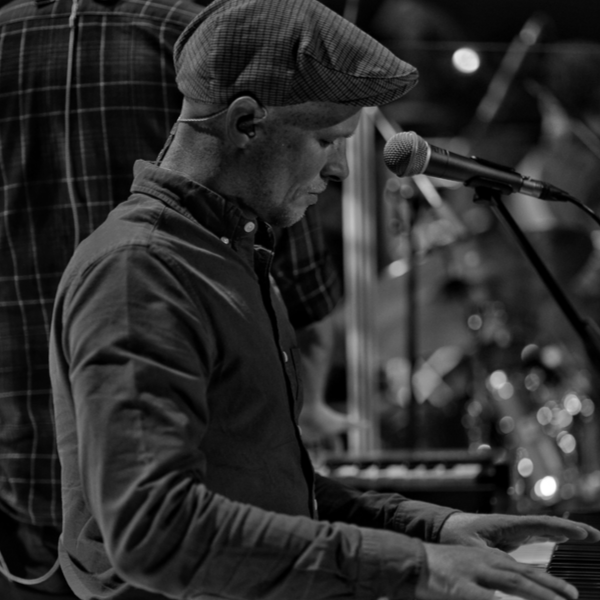 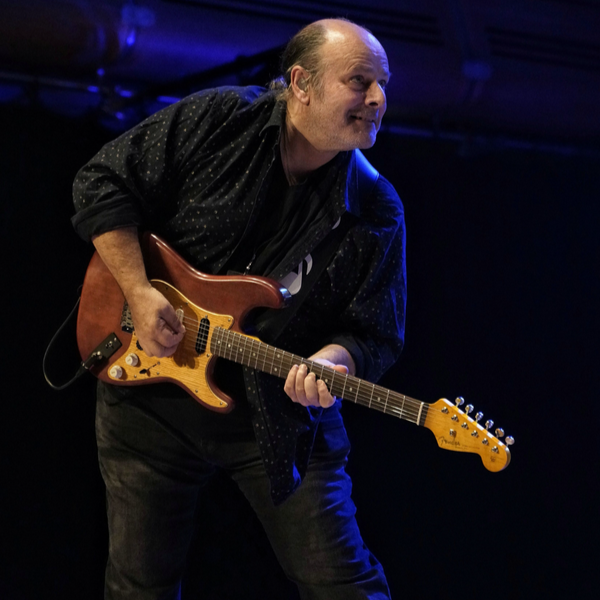 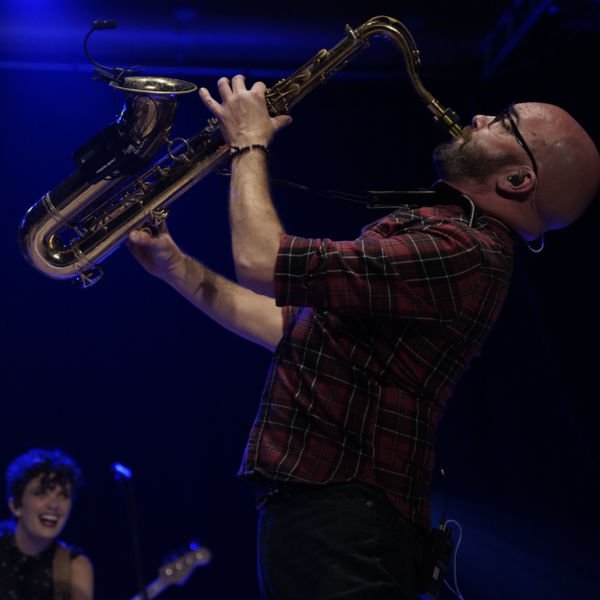 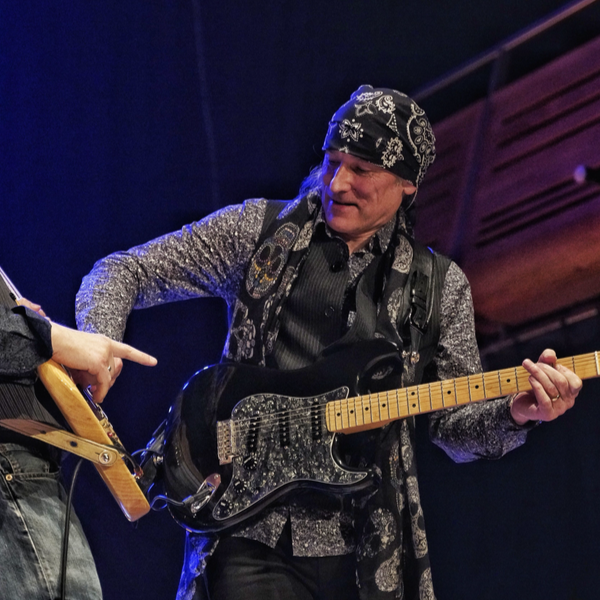 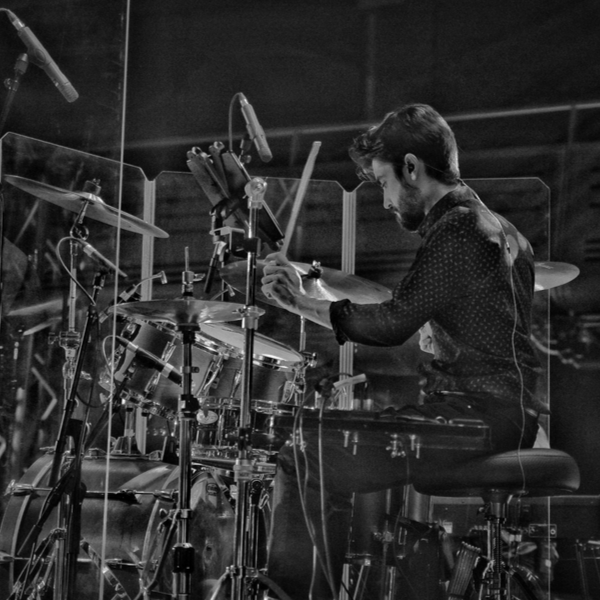 GET YOUR OFFICIAL SOS MERCHANDISE

check out our upcoming tour dates